Pixee Fox, 27, had the jaw reconstruction ahead of plans to launch her own comic book series

A PLASTIC surgery addict desperate to look like a superhero has had her jaw broken, shaved and reset, to mimic Wonder Woman.

Pixee Fox went through the agonising op to give her a symmetrical V-shaped jawline earlier this month. 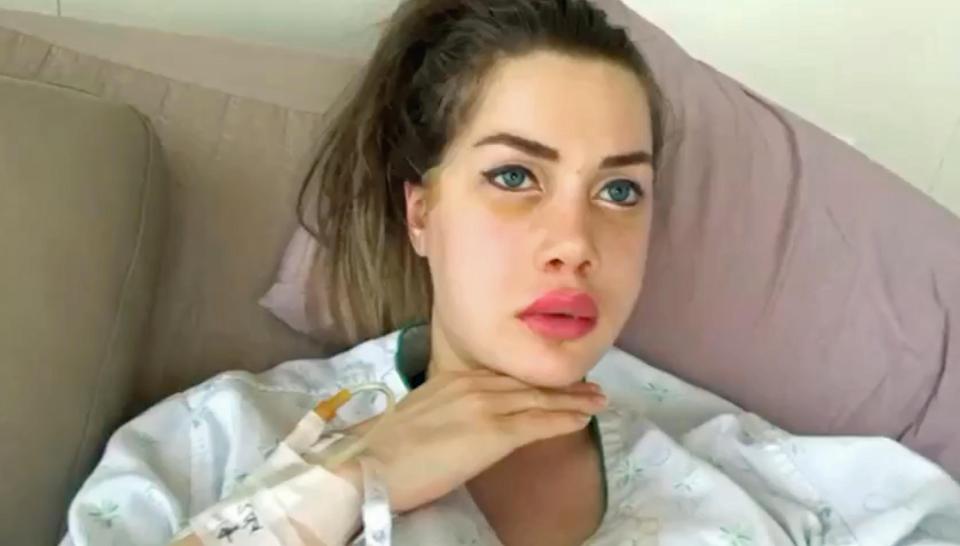 The 27-year-old said the surgery is the most dangerous she's had to date, and risked paralysing her.

She's also said to have had her nose and ears altered to make her look more like a Disney princess.

Now she's recovering after having the op in Seoul, Korea, and spent a week unable to eat or talk.

Pixee, who lives in North Carolina, went under the knife ahead of plans to launch a children's comic book series in which she features as the crime fighting protagonist. 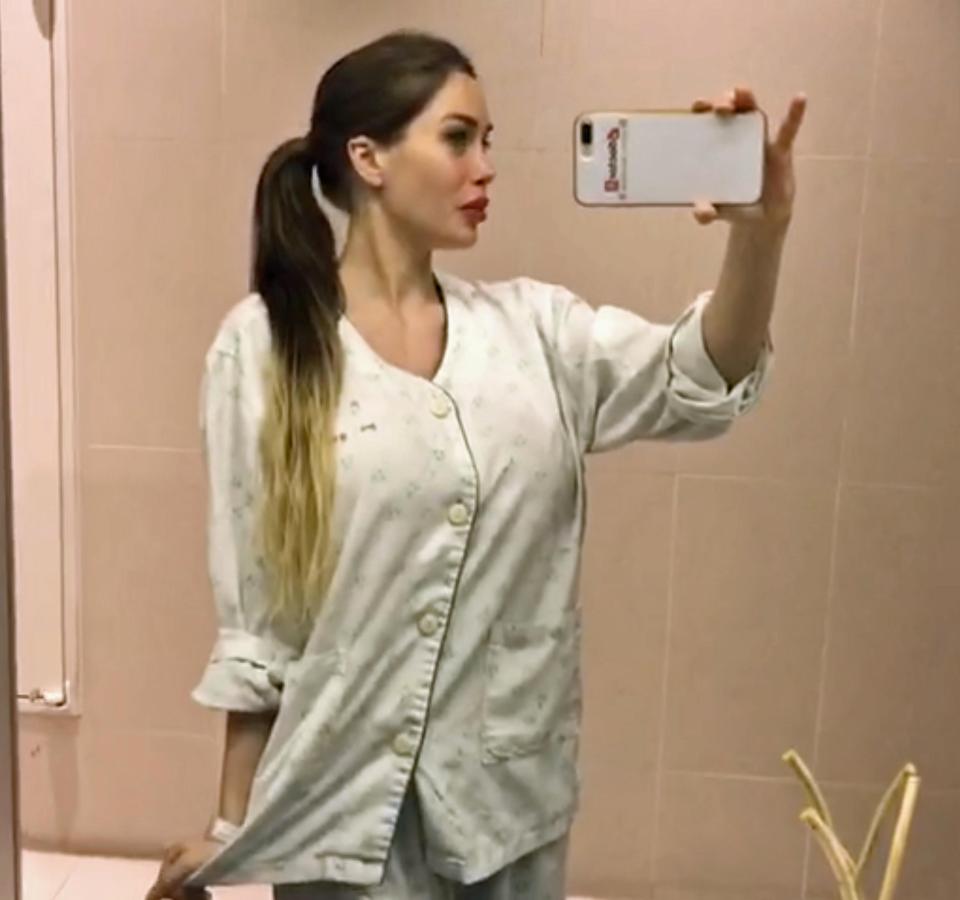 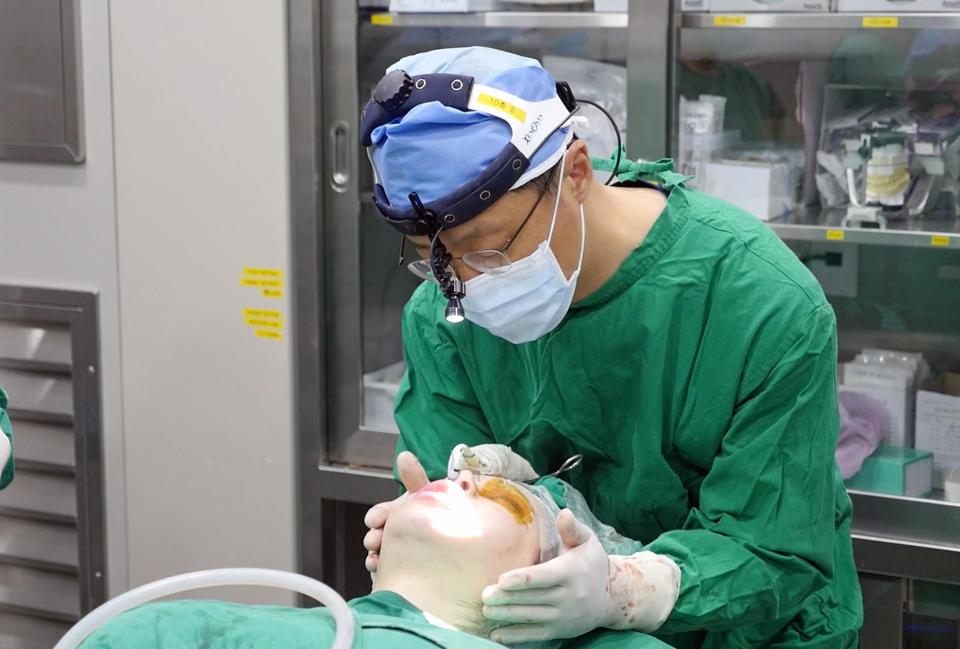 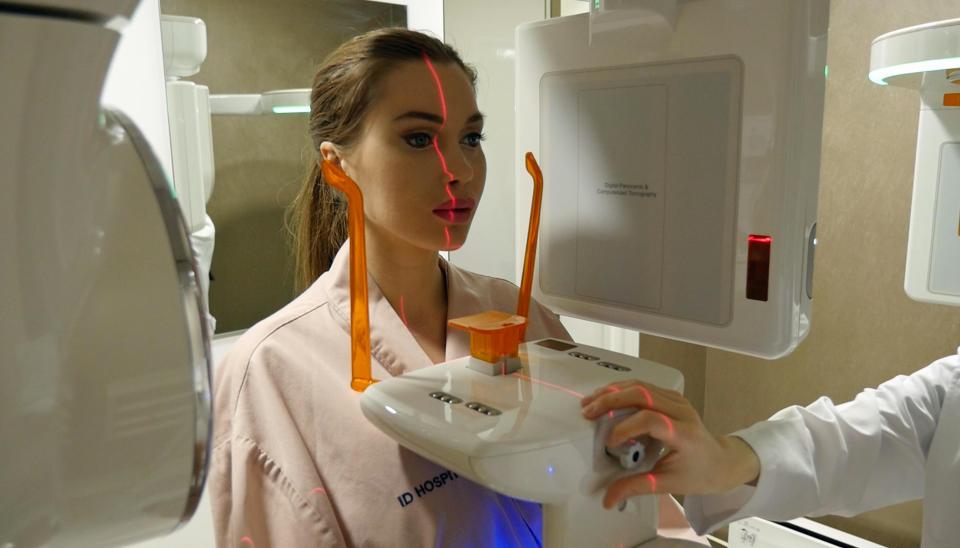 Pixee said: "I wanted to do the V-line and bone surgery to achieve a more symmetric jawline and look more like a super-hero.

"I'm creating my own cartoon figure, I'm going to be my own superhero character that is being turned into a book series and hopefully films.

"Now I am turning my life into a story where I am the superhero, it is fantasy and fiction but based on me as a person.

"I would not be a superhero like all the others, I will be one showing real world struggles and you will see me in many different characters in the future." 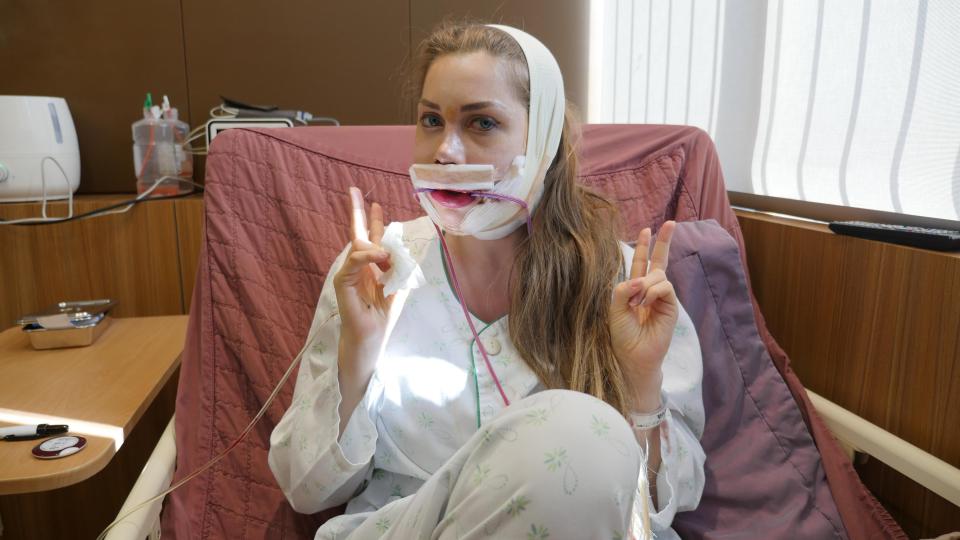 The extreme surgery was carried out by specialist Dr Park of ID Hospital in Korea and will see Pixee take a year to fully recover.

She said: "This was by far the most extreme surgery I have done and risky in many ways, the first two days I was surviving hour to hour.

"I had a plastic tube in my nose so my airways would not close and plastic braces that keep my bite fixed and mouth open.

"With all the plastic in my mouth and down my throat I could not swallow, so every 20-minutes for the first 24 hour my airways had to be vacuumed for blood, fluids and saliva.

"I had my cheek bones reduced, the chin re-centred, the shaving down of my jaw then moved back into place so it was a complete face and bone reconstruction.

"It was a risky surgery so surgeons had to be especially careful with that as there were a lot of muscles and nerves in the face. 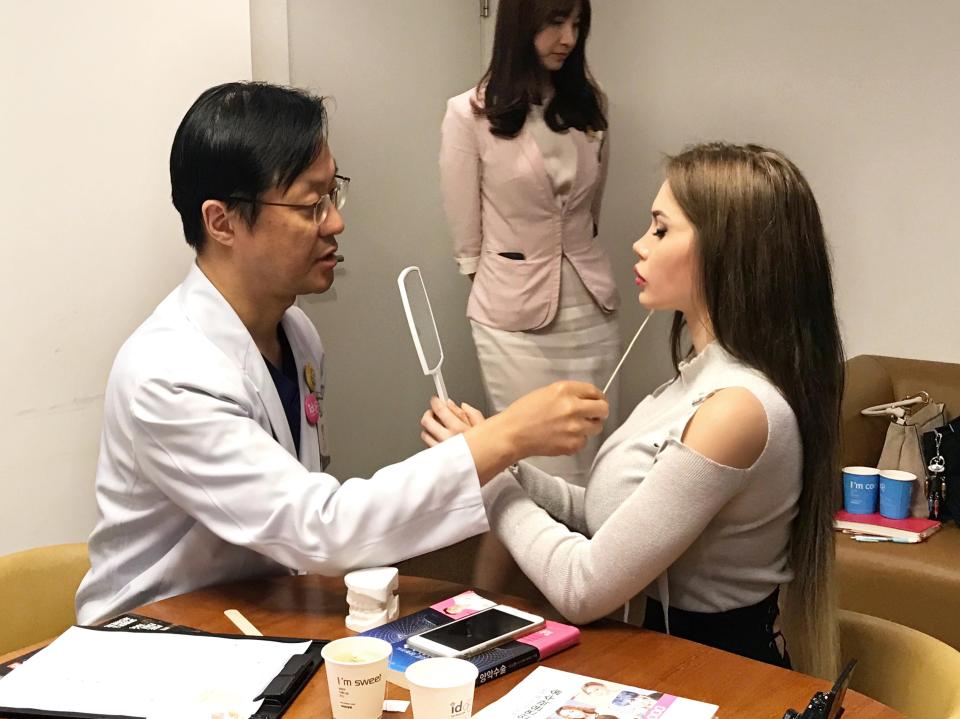 "After 24 hours the breathing tube in my nose was taken out and the thing that kept my mouth open was removed, after two days the bleeding stopped and then things got a lot better.

"After five days I could start to drink some juices and then liquid, I won't be able to eat solid food for more than a month.

"All the other surgeries have been easy in comparison since they are performed more frequently, this one required a lot of research."

Pixee has had countless plastic surgery ops since her first procedure in 2011, transforming her body.

The 27-year-old said: "After doing my first surgery I got hooked.

"For me it was like going on an adventure and creating my body with my own imagination.

"It was so exciting and I just continued because I knew this was my way and what I was supposed to do. 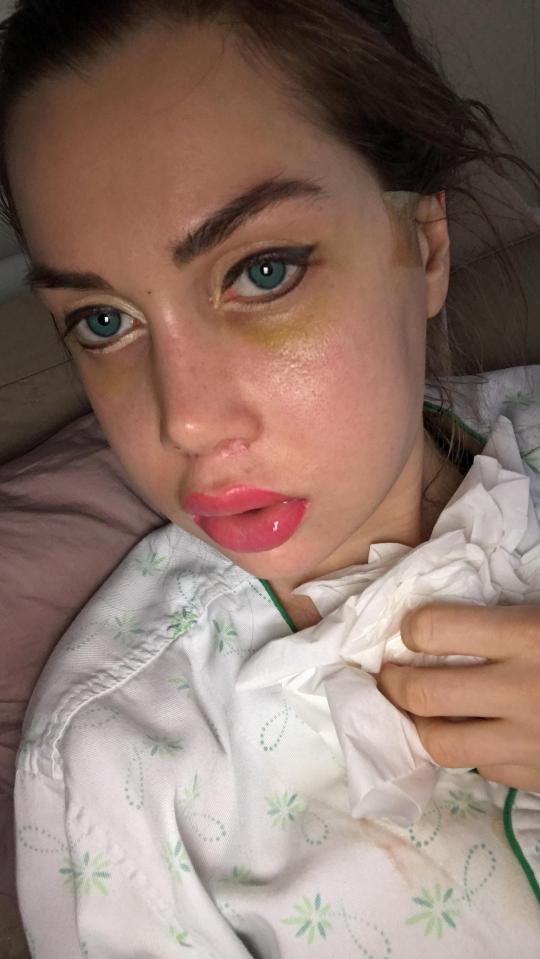 "The surgeries have helped me over the years to love myself for the person I really am."

Later this year, Pixee will star as the lead for a comic book series and hopes to have films that will rival the likes of DC box-office hit Wonder Woman.

She is part of the Plastics of Hollywood talent agency, which hosts the real life dolls, cartoons and some of the 'most plastic people on the planet'.

The division is set for its own TV show following the stars including Pixee, Rodrigo Alves, Justin Jedlica, Marcela Iglesias, Vinny Ohh and others.

« [KMIB] The authentic customized facial contours are possible with the V-logic
[Mirror] Plastic surgery addict desperate to look like Wonder Woman had her jaw broken, shaved and reset »
List
Powered by KBoard